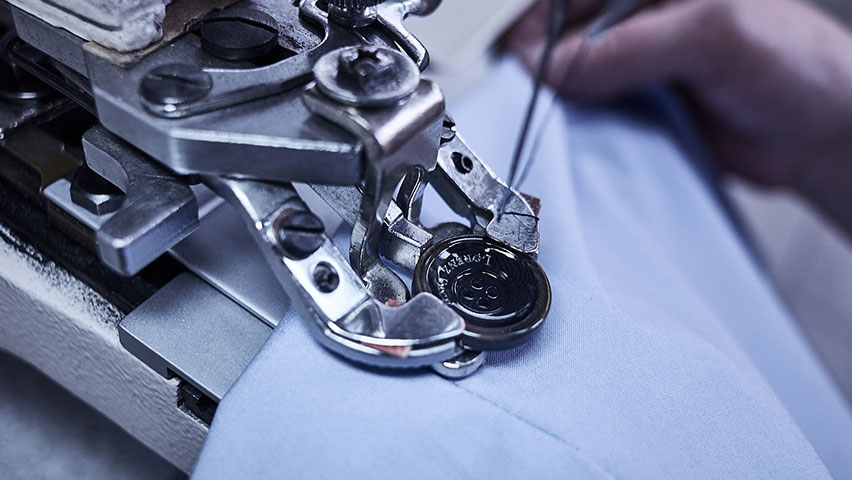 1990’s allowed PHB Group to define a strategy regarding the developments in Eastern Europe. The end of the Soviet Union made it possible for these independent countries to start dealing with European and western countries.
After different tests in Poland and in Lithuania, it’s the Baltic State that has been chosen to produce shirts and outerwear for international upmarket brands. Workforce’s quality together with the will to modernize the equipment and production methods resulted in PHB Group Lithuania opening upon its entry into European Union.

The success is deeply linked to the activities of French technicians who have been able to replicate the “hand” of French factories in foreign factories.
With Jurgita Medelyte’s leadership, PHB Group’s teams manage the manufacturing of outerwear (jackets, parka, raincoats, duffle coats …), shirts and trousers in Eastern Europe (Lithuania, Belarus, Romania).

PHB Group has been recognized as one of the most financially stable companies in Lithuania, as showed on our Credit Reform Gold certificate.

Looking to the future, PHB Group teams are taking part in international fairs in Europe and Asia to offer new alternatives to its customers, both in terms of technology and research for fabrics and accessories.

PHB Group was among the first to introduce multimodal transport from Asia to Europe by rail, improving delivery times while optimizing transport costs and preserving the environment.